Home » News » “You’re not in it all alone”: A mother’s story of her son’s psychosis 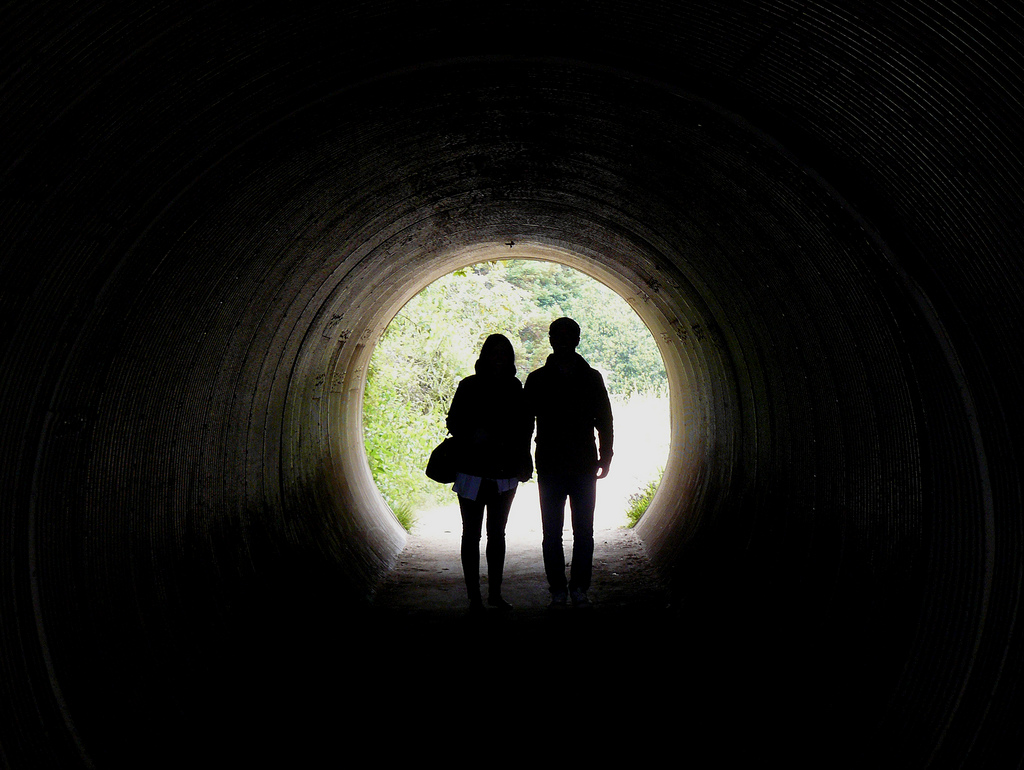 Emily’s first brush with her son’s psychosis happened in the middle of the night.

“Kellen was pounding on the bedroom door,” she says. “The lights were all on, and I knew something was clearly wrong. He was agitated, and pacing, and having a difficult time.”

Kellen, home from university, had begun spending more and more time worrying about world events and connecting them in random ways. Fearful for his life and the lives of his family members, he hadn’t slept in three days.

By mid-morning, Emily says, it was clear that he needed help. She called 911 and told the dispatcher that Kellen – disconnected from reality and increasingly upset – appeared to be having a psychotic episode and needed to be taken to hospital.

Kellen spent a week in hospital before being released, along with a list of prescribed medications. Emily figured it was all over.

“When they released him, they mentioned the 1st Step program. At first – we were taking in so much information – I wrote it down on a piece of paper and then forgot about it,” she says.

It wasn’t until a few months later, Emily says, that she decided to make the call. Her son had improved enough to live at home, but didn’t seem to be “back to normal” as she had expected.

“Now, I recognize how limited my understanding was at that time, and how impatient I was for life to go back to normal. He was sitting at his computer, and I thought, gosh, here we are four months later, and you’re no different.”

She ended up joining a 1st Step Family Information Group at CMHA WW’s Weber Street office in Kitchener, meeting with other families who were supporting a loved one experiencing psychosis. Suddenly, she was meeting a dozen other people with the same story – and most importantly, she was no longer alone.

“1st Step is so necessary, because isolation has to be the enemy of mental illness.” – Emily

“It helped immeasurably,” says Emily. “It gave us all kinds of background information on what psychosis really is – what happens in the brain. It helped me make better decisions, and the community that was created was a tremendous support.”

“One of the biggest problems for families is the isolation you experience when psychosis happens,” she adds. “You have no sense of where things are going, or what you’re supposed to be doing to help. I felt like our family had fallen into a maze we couldn’t find our way out of. The group helped me understand what I could do to help.”

With time, Kellen started to recover, too.

“The help of the psychiatrist was terrific, and he really enjoyed meetings with the [1st Step] social worker,” says Emily. “He’s [back to] living independently, and that is a great thing.”

Today, when she meets others experiencing psychosis, or families supporting their loved ones, she offers the same advice.

“Absolutely, find out what programs are available. I think 1st Step is so necessary, because isolation has to be the enemy of mental illness,” says Emily. “1st Step taught me that our life wasn’t over. Everything wasn’t a disaster. We would be joyful again.”

Note: in order to respect the individuals’ privacy, all names have been changed.
Photo is by Joyce Docent and is used under a Creative Commons license (CC BY 2.0). Original found here.