Home » News » Tee Up for Mental Health raises over $7,000 for Skills for Safer Living 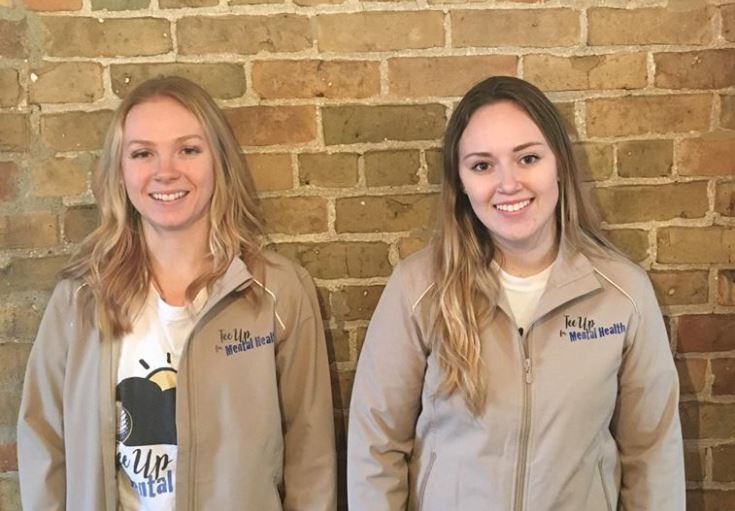 Shaelyn Heise and Robin Young know what it’s like to struggle with mental health.

“We’ve both experienced feeling alone and feeling like we couldn’t reach out,” says Heise.

A native of Wellesley, Ontario, she recalls the experience of surviving a suicide attempt in 2013 and the help she received from Skills for Safer Living in the aftermath. The program is a combination of a twenty-week skills-based group and a peer support group offered by CMHA Waterloo Wellington, giving people the tools to change their behaviour about suicide.

Having met Young through her boyfriend and connecting over similar experiences with mental health, the two started talking about a way of making a difference. Last year, the inaugural ‘Tee Up for Mental Health’ was launched.

“We just wanted to do something to give back, and it snowballed from there,” says Heise.

This year, the virtual golf tournament and banquet raised over $7,000 for Skills for Safer Living.

“My hope is that it helps people not experience the same thing [I did],” says Heise. “It’s amazing to see it grow, and we hope to just continue to see it grow. We don’t have any plans on stopping.”