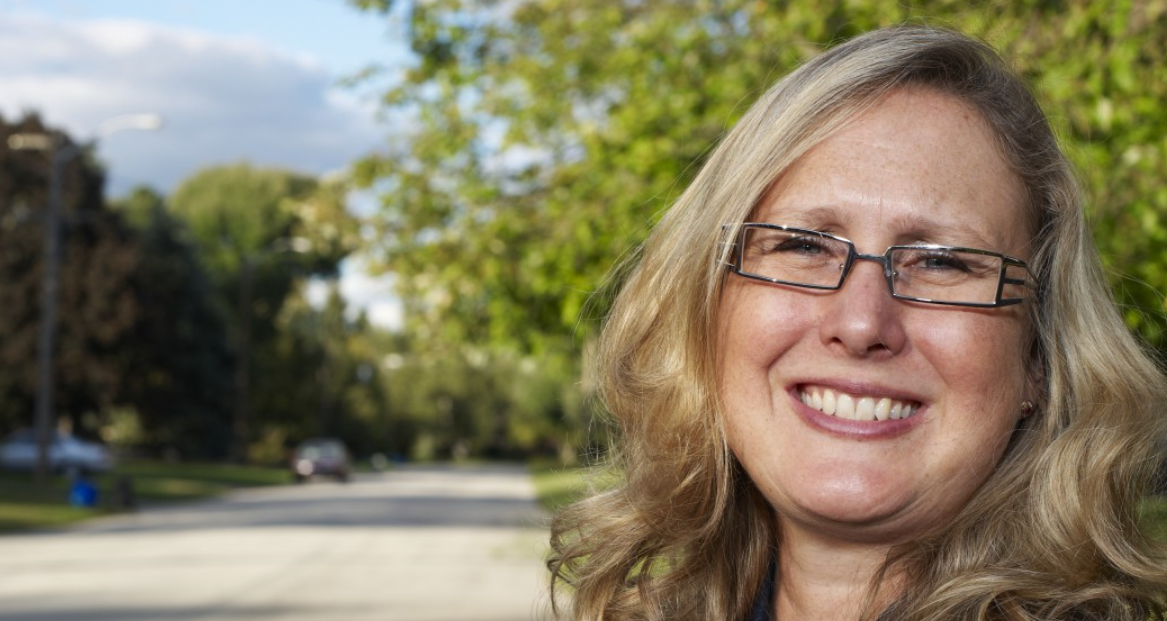 In the weeks leading up to Ride Don’t Hide, CMHA Waterloo Wellington will bring you stories from riders and fundraisers about why mental health is important to them. Ride Don’t Hide is a national campaign hosted by the CMHA on Sunday, June 25th, bringing together over 10,000 participants in communities across the country with the goal to raise awareness and help break the stigma surrounding mental health while raising essential funds to support mental health programs. To join the ride or volunteer, visit our Ride Don’t Hide page.

As many of you know, in 2013 I completed a 127km Grand Fondo road ride in Niagara Region. Just two weeks after that ride, I was hit from behind by a car while cycling. The driver was charged with failing to share the road with a bike. My recovery from that preventable collision was long and sometimes arduous.

In 2014, just when I thought I was getting back on track, the ceiling in our living room collapsed in our home as a result of water entering the roof space through a damaged chimney that we were not aware of. This resulted in $140,000 of unplanned, un-budgeted renovations, not covered by insurance. The stress of 2014 continued with our dog suffering a life threatening illness, five family weddings, three bridal showers (that I hosted), a torn meniscus in my left knee, a working trip to Spain, and a contested municipal election.

I ate through much of my stress, gaining an unsightly amount of weight and then… I became breathless… all the time… I couldn’t concentrate at work… I didn’t know what was happening to me. I thought I was getting asthma or that my allergies were out of control. A visit to my doctor confirmed I was suffering from anxiety attacks brought on from stress.

Exercise is a critical component to fighting mental health disorders and combined with medication, I am really back on track. I have lost close to 50 pounds over the past year. I returned to a healthy body weight in October 2016. Cycling was a large component of that transition; the other was properly tracking my calorie intake and ensuring that I was getting enough to eat and making healthy food choices. Cycling all of 2016 was, in itself, a big achievement for me and one that I am thankful I took on.

It is for these reasons that I will “Ride not Hide” on Sunday, June 25th. Will you join me?

Diane Freeman is the City of Waterloo’s councillor for Ward 4.