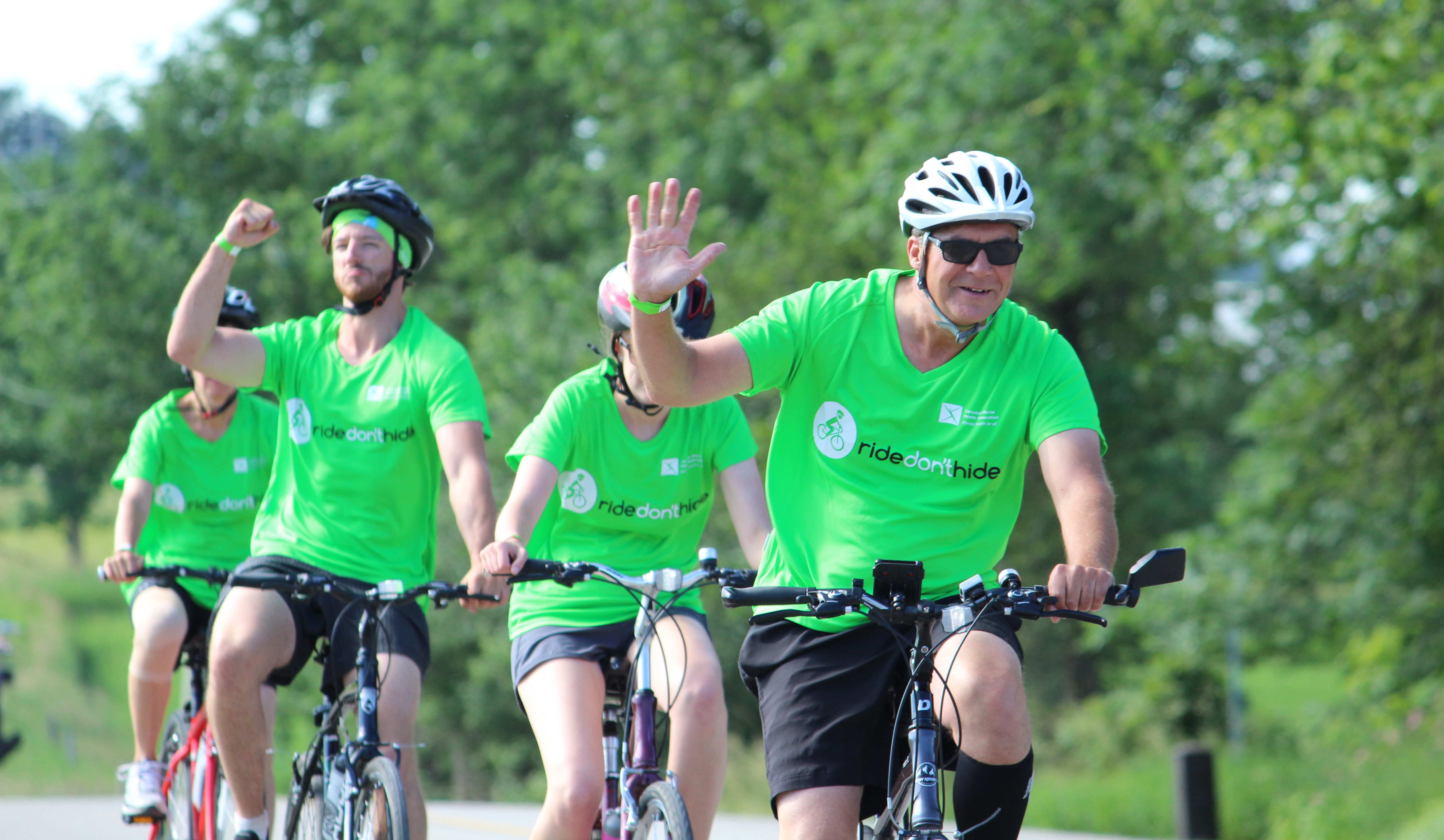 “Thanks to all our riders, volunteers, staff, donors, and sponsors who made CMHA WW’s second annual Ride a success,” said Janet Kaufman, Board President of CMHA WW.

“It’s such a wonderful thing to see so many people out on a Sunday morning putting mental health at the forefront – people who are taking the reins and becoming leaders in the community when it comes to breaking down stigma around mental illness,” said Fred Wagner, Executive Director of CMHA WW.

“It takes a whole community to look out for one another, and we’re really proud to be a part of this community.”

Riders were greeted to sunny skies in the early morning as they were treated to free bike tune-ups, Canada-themed tattoos and bike decorations, and good music. The Kitchener Rangers’ mascot, Tex, was on hand to cheer on riders as they set off, and KFUN’s morning host, Angie Hill, kept the crowd in good spirits as emcee throughout the morning.

All funds raised through the events go toward CMHA’s mental health programs within the local communities.

“It is so inspiring to see Canadians coming out in the thousands to support mental health in their communities,” said Dr. Patrick Smith, national CMHA CEO. “We’ve already raised more for mental health than last year’s record and we are well on our way to meeting our goal of $1.7 million.”

There’s still plenty of time to contribute to the cause and help Ride Don’t Hide reach its national target with online donations being accepted until July 31 at www.ridedonthide.com/on/ride/waterloo-wellington. 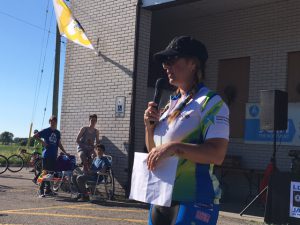 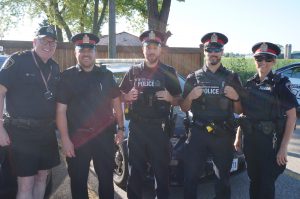 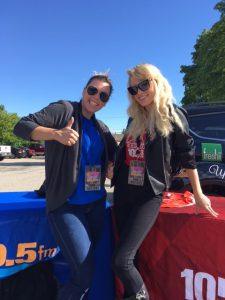 Thumbs-up from KFUN and Virgin Radio 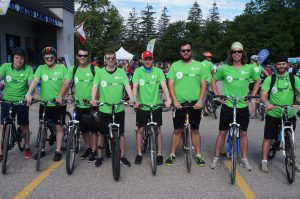 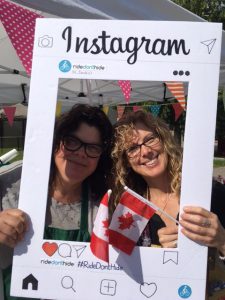 All smiles at the bike decorating station, hosted by the Elora Centre for the Arts 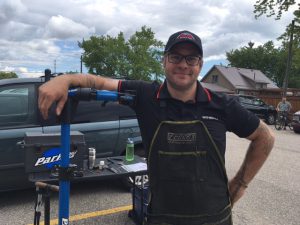 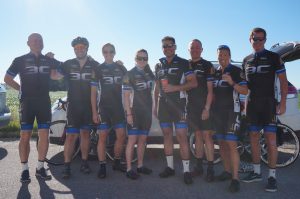 The WRPS team decked out in cycling jerseys 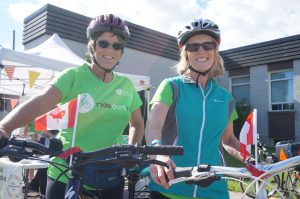 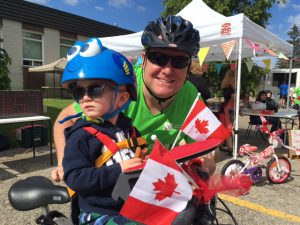 Happy riders ahead of the 8km ride 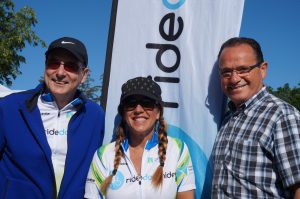 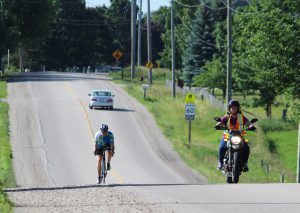 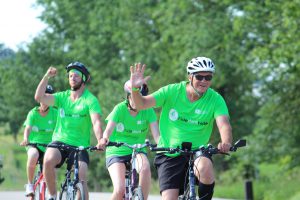 Waves from riders to start the 25km ride 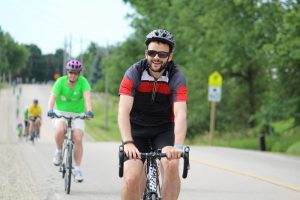 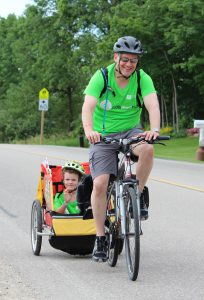 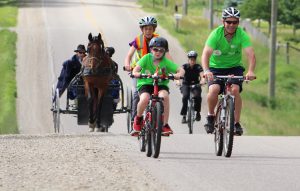 Horsing around at Ride Don’t Hide 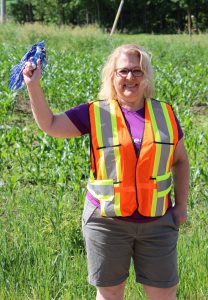 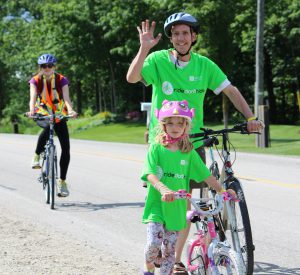 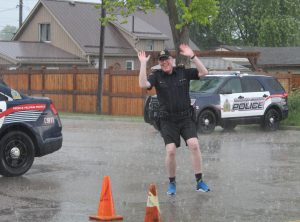 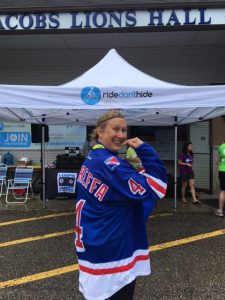